By Jace Brittain and Jayme Russell

Oh my god. Oh my god. Can’t believe. This exists. Is this a zombie hallucination? A decomposition at play? This is honesty. This is friendship. With popcorn.

—  watch a woman alone, watch men again and again get only a little bit of fleeting screaming joy from attempting to destroy each woman they meet

A slow burning rage. The touch of death. Thoughts of death. Exploding like Cronenberg.

Snake slides through the street shadows in the island prison hold. This is the music of the future. The music to cross bridges. Face blasts. Bombs.

—  sundancey people walked out of this movie because of low humor and simple grotesquery, I just read PRISON PIT and am amazed by what can be disgusting and alluring and so much more memorable than most movies I would call sundancey 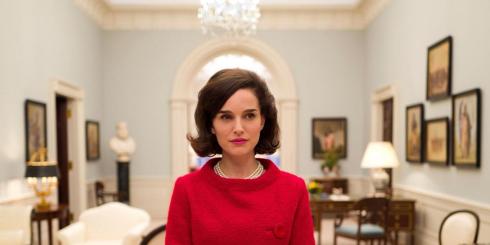 Smoke curls around perfect lips. Smoke rises from the bed. Jackie pulls off her pantyhose, blood dried to her skin.