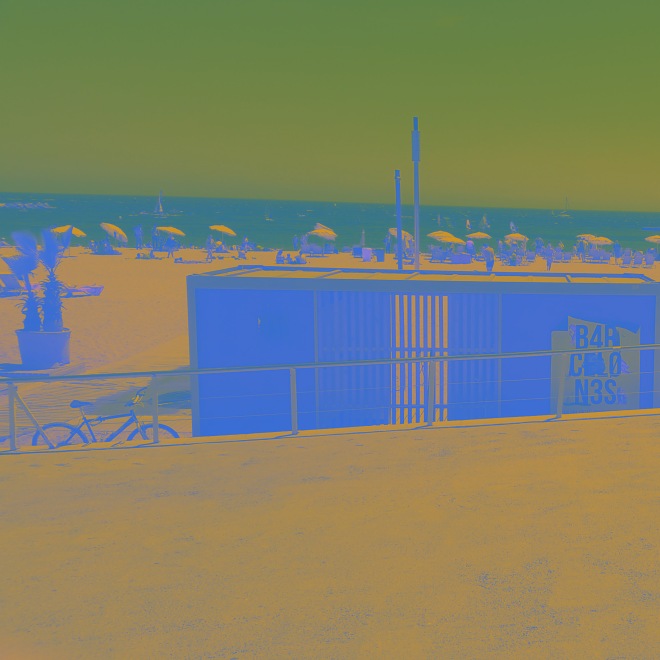 This is a collection of songs from a few integral artists of the experimental rock/electronic scene that emerged in Spain during the 80s.

You will hear influences of the minimalism movement of the time, flares of new wave/pop, and a sprinkle of ambient and new age genres.

Another element to consider–whether it was an intentional influence or a sign of the times–is the musical aesthetic termed by musician Jon Hassell as “fourth world” sound. On his website, Hassell describes “fourth world” music as “a mysterious, unique hybrid of music both ancient and digital, composed and improvised, Eastern and Western.” Something for the listener to keep in mind–or something to lose in the sounds of the Spanish Mediterranean–to begin to set the scene.

A big thank you to the reissue labels like Emotional Rescue and Music From Memory for making this music accessible again. If you enjoy what you hear, please consider supporting the artists and the labels.