We have not posted for a while! We have worked ourselves up into such a hysteria that we have fallen onto our fainting couch. Here are a rare few moments of coherent thought, before we slink back into our black velvet cloud.

What happens in daylight:

Our editor Jace Brittain began the PhD program in Fiction at the University of Utah. He is working with The Halophyte Collective on a new issue and is now a Nonfiction editor over at Quarterly West. (Check out the site’s electric body artwork by Michael Reedy.)

Our editor Jayme Russell awaits the publication of her second chapbook PINKpoems, as the editors at Adjunct Press hand stitch pink hearts into each copy. The chapbook will be released on Halloween. In the meantime, she has published poems about an amputated arm in Timber’s Ruination issue and in Entropy’s #finalpoems series, as well as one of her PINKpoems at Jellyfish Magazine. In the spirit of this horrific season, she has an Argento inspired poem up at The Spectacle.

Dance with the devil in the pale moon light:

Be spellbound by this media mix video essay fanfic ekphrasis Of Moons by Margaret Emma Brandl at Thin Air Magazine.

Say goodbye to the mercury silver summer with Johannes Göransson at Crevice.

“So young. So pretty. Oh, what monster could have done this?” Read the Friday the 13th issue of What Monster, available at Stack.

Luxuriate in the decaying of the earth and the evil eye watching in Joyelle McSweeney’s Necropastoral: Poetry, Media, Occults.

Screaming at the intersection between feminism and horror, Nathan Scott McNamera discusses horror stories at LitHub.

Approach the abject rot with Kristeva.

After all that dancing: 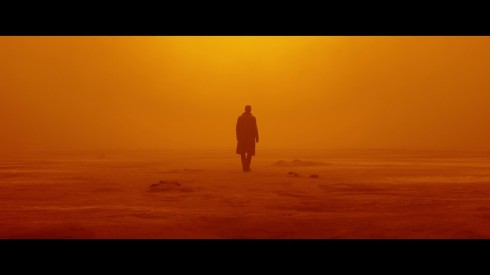 Bladerunner 2049 is beautiful and bleak and in theaters.

The Babysitter is sacrificial.

We are waiting for Stranger Things. Oh, Netflix. Oh, nightmare.